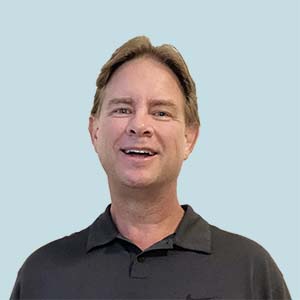 Got Diamond Buying Questions?
Get In-depth Answers For Free.

Take advantate of our Diamond Concierge Service and get the expert insight you need to buy with confidence. Todd Gray is a veteran diamond buyer with 30+ years experience in the niche of super ideal cut diamonds. 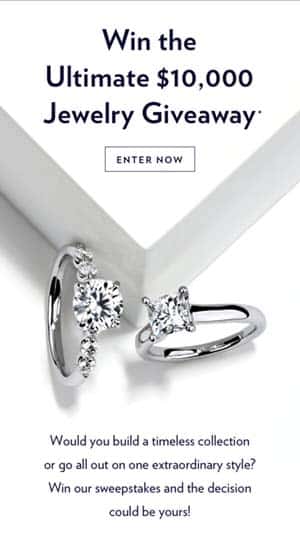 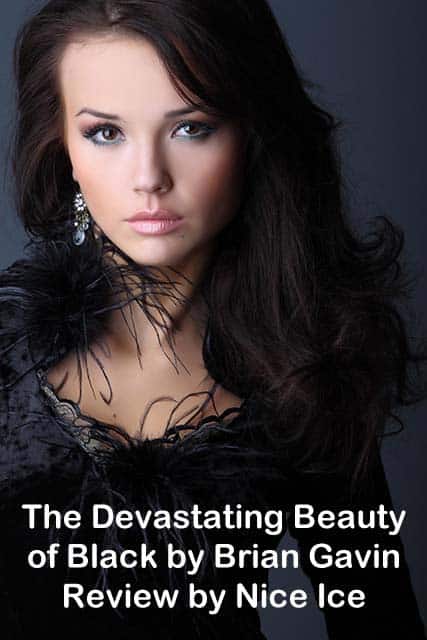 Be sure to read the full Review of Black by Brian Gavin, this is merely an excerpt. 5th generation diamond cutter Brian Gavin has gone and done it again! The secret VIP mailing list only launch of Black by BGD created quite the stir this week. It took less than a few hours for news of the new line to breakout on the forums. The end result was total chaos, everybody was trying to guess what it was all about. One of the threads got so heated it had to be taken down after more than 3000+ page views! Black by Brian Gavin quickly became known as Brian Gavin Black, but that’s not the correct name.

While I know that it might be easier for Brian Gavin Black to roll off the tongue, the diamonds are actually white so that might create confusion. Just the same, I know that people are going to refer to the new collection as Brian Gavin Black. After all, we’ve already got:

No sooner had Brian Gavin launched their email announcing the launch of Black by Brian Gavin, than my inbox went crazy! The inbox on my Skype account was filling up so fast that it sounded like a slot machine in a Vegas casino. Everybody wanted to know what’s so special about Brian Gavin Black?

The funny thing is that I couldn’t tell them even though I am bursting at the seams with excitement. The rental space in my mind for this project goes all the way back to July 2014. That’s how long my good friend Brian and I have been talking about the improvements he’s making to his diamond design.

Imagine the reaction when I told my friends in the diamond business that they would have to wait and read my upcoming Black by Brian Gavin Diamonds Review. Let me tell you, that went off like a fart in church. There was a whole lot of indignation and more than a few disparaging remarks. But really it all came down to Brian’s competitors being worried about how their diamonds were going to stack up.

The next thing to occur was the rising tide of email in my inbox began to rise faster and faster. Many of my clients wanted to know whether Brian Gavin Black diamonds were better than the Signature diamonds they’d just bought. More on this subject within the full review, but the short answer is don’t give it a second thought.

About the Author Todd Gray

Todd Gray is a professional diamond buyer with 30+ years of trade experience. He loves to teach people how to buy diamonds that exhibit incredible light performance! In addition to writing for Nice Ice, Todd "ghost writes" blogs and educational content for other diamond sites. When Todd isn't chained to a desk, or consulting for the trade, he enjoys Freediving! (that's like scuba diving, but without air tanks)

Is K Color Diamond Too Yellow? (Secret Ways to Save BIG)

Costco Diamonds Versus Blue Nile – Which Sparkle More (and Why?)

Are Twinning Wisps in Diamond Good or Bad? (Alarming Insight)

Add Your Reply
0 Shares
Share
Pin
Tweet
We use cookies to personalize content and ads, to provide social media features and to analyze our traffic. We also share information about your use of our site with our social media, advertising and analytics partners who may combine it with other information that you’ve provided to them or that they’ve collected from your use of their services. For more information, please see our privacy policy. You can manage or block cookies within the settings of your browser.I UnderstandNo